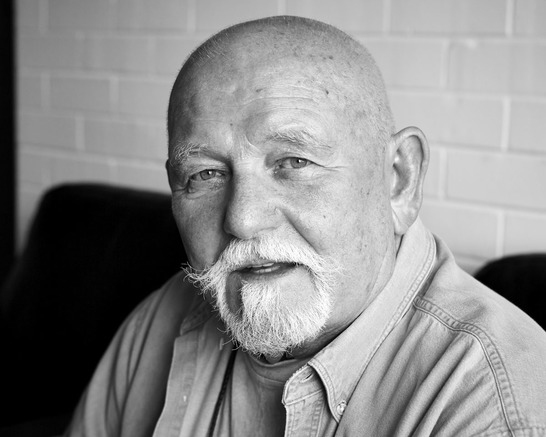 We trained the Montagnards around the area of Pleiku, teaching them what to do if they were attacked from the side or rear. We taught them to parachute; I once threw 70 of them out of a C-130 aircraft and then passed nearly all of them on the way down because they were so light! They were floating all over the place.

My next command was the Long-Range Reconnaissance Patrol wing. This was at a joint Australian/Vietnamese school, training Vietnamese divisional reconnaissance platoons in SAS tactics. We used Australian APCs, and when the course graduated we did some of the Australian Task Force patrolling around the province, but nowhere near Nui Dat because the Aussies didn’t trust us.